When I solicited poems for Odd Poems 2021, I thought it was going to be a one-off thing. Getting back to making things (physical things), a fun project in the midst of the pandemic, etc. And then there was all kinds of interest, and rob mclennan asked me what my press was called, and I had to think of something, and after some panicking and Googling, I came up with a name, and now I have a press? And a couple of items released, more planned, and even more ideas? Which was I think part of his plan all along.

Having put out not just Odd Poems but having started +doc (a biannual long poems journal), and starting to actually think in terms of having a small press, I wanted to submit Pushcart nominations, and I have. These are:

I really want to thank all the poets who have let me publish their work, and everyone who sent work for consideration. It has been an absolute pleasure working with you, and I look forward to many more projects in the coming years.

Revelation …1…The Book of the Law was dictated to Aleister Crowley by the Holy Guardian Angel Aiwass through the mediumship of Rose Edi... 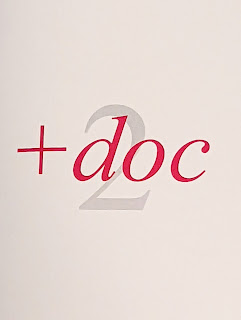